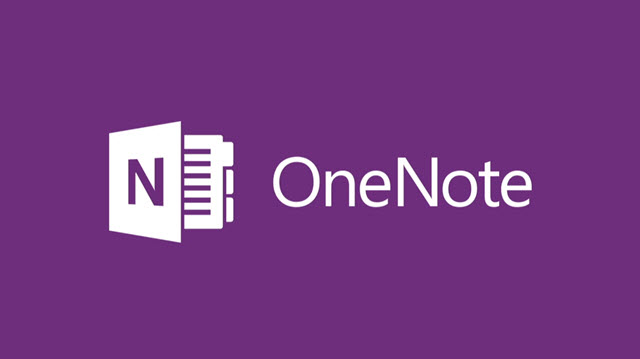 OK, so maybe Microsoft isn’t the first name that comes to mind when discussing free software. The industry juggernaut has been often criticized by Information Technology professionals for its expensive software and licensing costs. But recently Microsoft has begun to soften on that front a bit, with the release of its competitively-priced hosted email and productivity suite, Office 365, which has licensing built right in to the monthly service fee. They’ve also released some really nice free software along the way — and one of my personal favorites is their notation app, OneNote.

Now, I’ll admit, I was a convert to OneNote; I started as an avid user of its competitor, Evernote. Don’t get me wrong, Evernote is still a great app, but when they limited their free plan to only allow syncing two devices, I took a look at OneNote and made the plunge. Moving my existing Evernote data to OneNote was easy enough — Microsoft provides a nifty little import tool that grabs your Evernote notebooks and brings them into OneNote. After a bit of getting used to the paradigm differences (there are many), I was in business.

That was a few years ago now and I don’t regret my decision. OneNote allows me to easily collect and organize my meeting notes, workflow outlines, interesting articles I find on the Internet, and so much more. You can make a shopping list, plan a vacation, or draft a blog post — there’s just so much you can do with it! For some more ideas, check out this lifehacker article.

Check back on Fridays for more awesome free software recommendations from Netris.